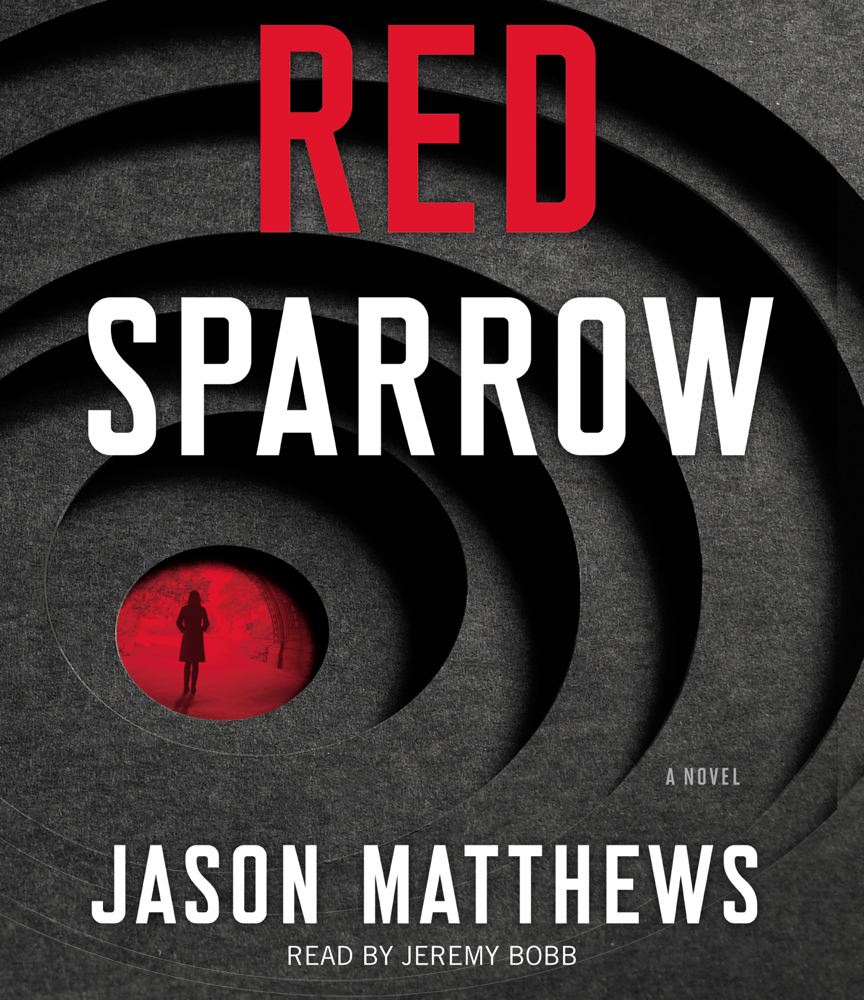 By Jason Matthews, Jeremy Bobb (Read by)
$49.99
Email or call for special order

In contemporary Russia, state intelligence officer Dominika Egorova has been drafted to become a “Sparrow”—a spy trained in the art of seduction to elicit information from their marks. She’s been assigned to Nathaniel Nash, a CIA officer who handles the organization’s most sensitive penetration of Russian intelligence. The two young intelligence officers, trained in their respective spy schools, collide in a charged atmosphere of tradecraft, deception and, inevitably, a forbidden spiral of carnal attraction that threatens their careers and the security of America’s valuable mole in Moscow.

For fans of John le Carré and Ian Fleming and featuring “high-level espionage, pulse-pounding danger, sex, double agents, and double crosses” (Nelson DeMille), Red Sparrow is a timely and electrifying thriller that is impossible to put down.

Jason Matthews is a retired officer of the CIA’s Operations Directorate. Over a thirty-three-year career he served in multiple overseas locations and engaged in clandestine collection of national security intelli­gence, specializing in denied-area operations. Matthews conducted recruitment operations against Soviet–East European, East Asian, Middle Eastern, and Caribbean targets. As Chief in various CIA Stations, he collaborated with foreign partners in counterproliferation and counterterrorism operations. He is the author of Red Sparrow, Palace of Treason, and The Kremlin's Candidate. He lives in Southern California.