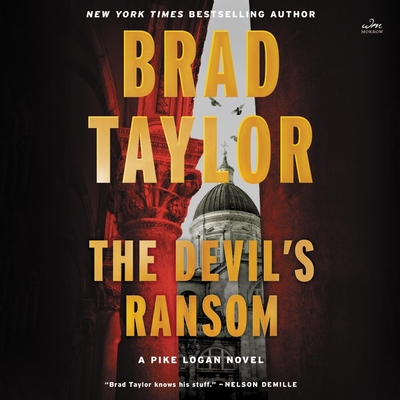 Conducting a routine cover development trip to Tajikistan, Pike and Jennifer learn that Afghanistan has fallen, and there's a man on the run. One that has done more for the United States in Afghanistan than anyone else. Pulled in to extract him, Pike collides headlong into a broader mystery: His covert company, along with every other entity in the Taskforce, has been hit with a ransomware attack, and there's some connection between the Taliban and the hack. Given the order to track down the perpetrators, he has no idea that the problem set is much, much larger and more dangerous than a simple attack on his organization. That hack was just a test-run, and the real one is coming soon, engendered by a former NSA specialist in the U.S. government.

A man who wants to return to the bipolar world of the Cold War, the turncoat has cloaked his attack behind hackers from Serbia and Russia, and if successful, his target will alter the balance of power on the global stage. So far, the specialist has remained one step ahead of the Taskforce, but he has just made one massive mistake: hitting Pike Logan.